Police Executive of the Year Award

The North Carolina Police Executives Association (NCPEA) is presenting the “Police Executive of the Year Award”. The award will be awarded to a a well-rounded law enforcement officer who has exceeded the duty requirements expected of his or her position and has demonstrated a distinct pattern of community service coupled with professional achievement.

Nominate the Police Executive of the Year Application

This award will be given to a law enforcement agency in North Carolina. The agency nominated must have an active membership with the North Carolina Police Executives Association. The North Carolina Police Executives Association is looking for an agency which has pioneered an innovative program, policy or concept not knowingly used elsewhere, to further the professionalism of Law Enforcement, and/or the service to citizens. The award is based upon innovative program(s), policies, or technology, not knowingly used elsewhere. Weight of the nomination is increased with the level of risk taking (without sacrificing ethics or safety), and new innovation differing from long standing tradition.

This award honors agencies for programs that demonstrate the principles of community policing, problem solving strategies and/or and strengthen community trust. The nominated agency must be a NCPEA member’s agency in good standing at the time of the program, policy or concept and award.

Nominate an agency for Law Enforcement Agency of the Year Award! 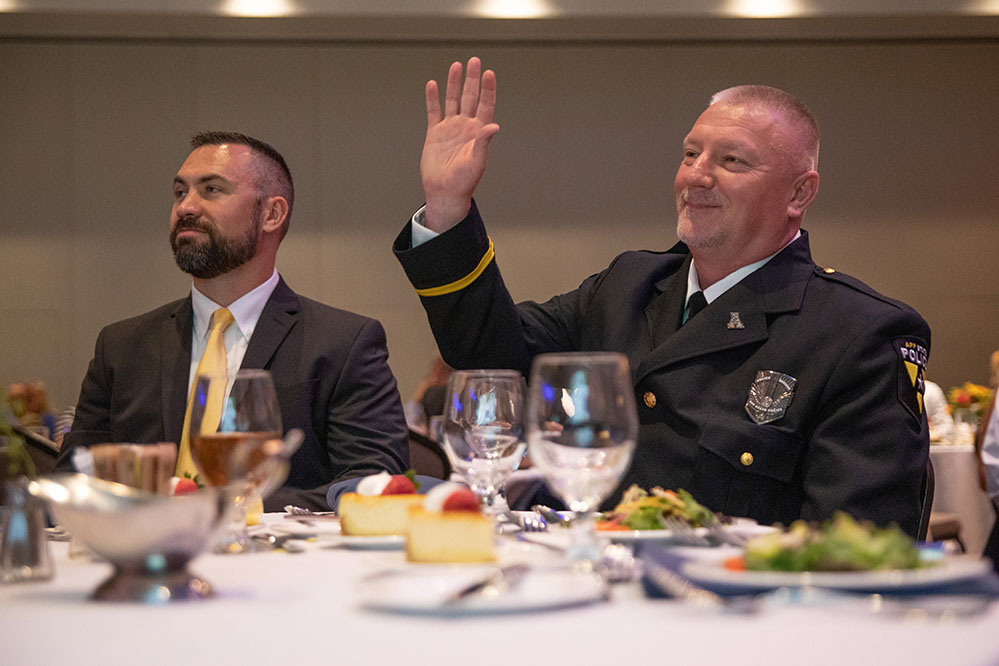